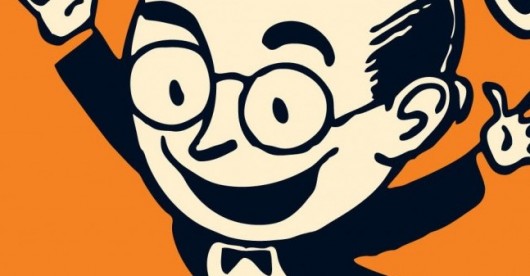 Terry O’Reilly, is one of the most popular broadcasters for CBC Radio One.  His independently produced show, Under the Influence, delves deep into both the cultural and social impacts of marketing and advertising on modern life. His offbeat approach to business, marketing and creativity has kept listeners engaged for years. As a quirky radio personality O’Reilly has a unique ability to inject modern day trends and ideas with a dose of older tradition.

The latest episode presents some of the best elevator pitches ever used, from the world of business, books and movies.  It clearly explains why elevator pitches make marketing campaigns better, how to distill a selling idea down to a few words and how to make you money.

Under the Influence is an incredible resource for anyone involved in business, marketing, promotion or anyone just interested in the unique and often surprising history of advertising. I highly recommend you check out the show.

I also invite you to browse through our blog for more amazing podcast suggestions, book reviews, business tips and more! Feel free to chime in on Twitter @wizof_biz

Often when running a business, achieving a childhood dream or simply living life it’s easy  to get discouraged. Along the way you might start  to wonder whether your ideas are worthwhile, lose your faith and even question your purpose. If this sounds like you, then I encourage you to watch the most amazing motivational video ever!

This video is a wake up call, to remind you that anything is possible. All you have to do is believe!. If you’re full of creative ideas, thinking of starting your own business or are just someone who somehow gave up on their dream; this video’s for you.

Enjoy, and don’t forget to pursue your passion!